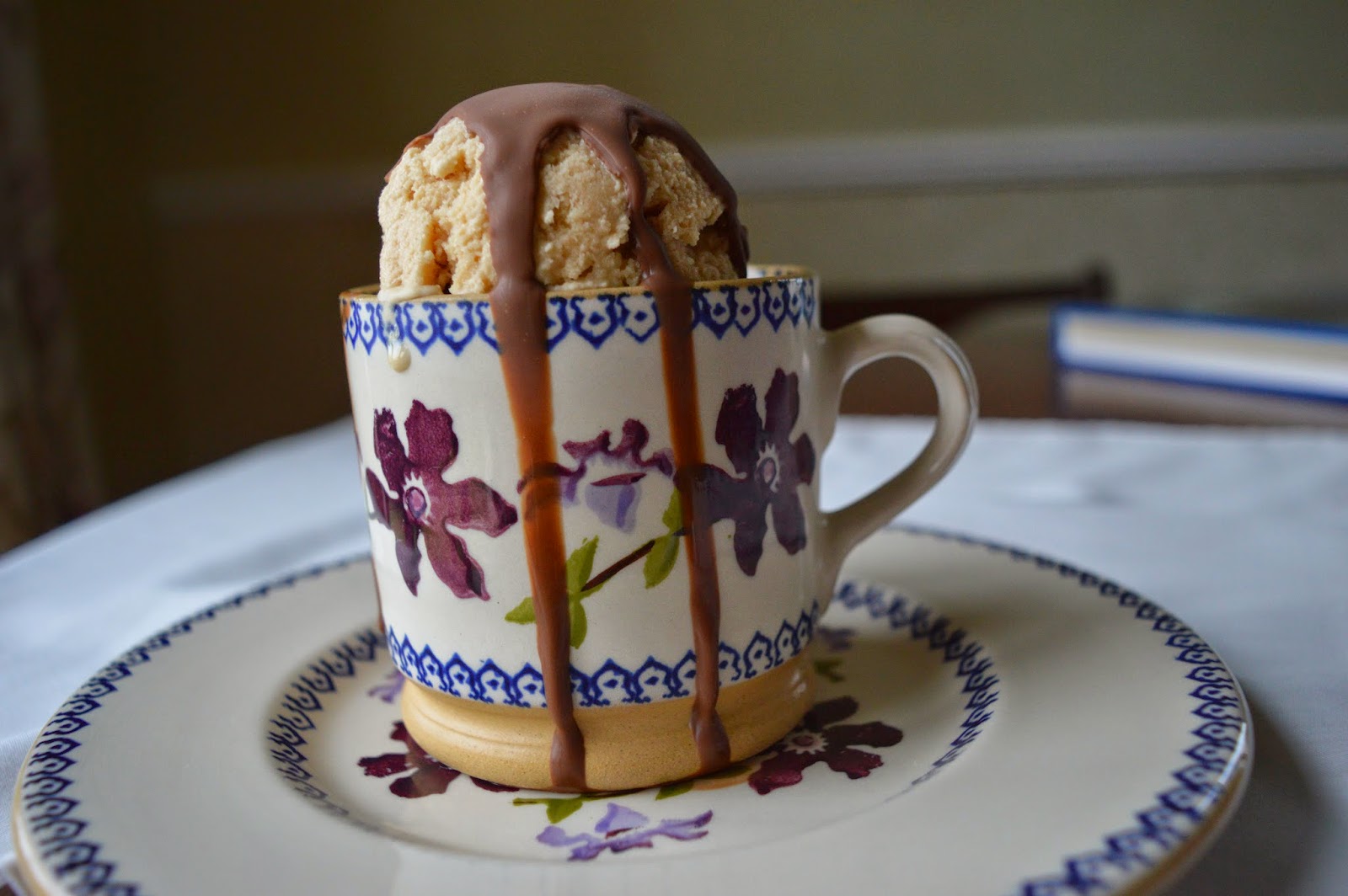 I am totally obsessed with the Mindy Project right now. It took me a while to get into it but now I just adore it. It is smart and witty, pop culture saturated. Hooray for weird characters on TV that eat too much saturated fat, battle through multiple work/life embarrassments and feel violently ill after exercise. That is someone I can relate to, being a girl who engages in strategic arm folding in order to cover food stains on clothes.

And because the casting is true to life the characters feel credible. I mean no one ever believed the Gilmore Girls were actually eating any of the junk they claimed to. I have a sneaky suspicion that those brown paper bags of supposed corn syrup badness from Doose's were actually filled with low calorie rice cakes and Lorelai and Rory would share one between them.

Honesty in TV is good! Note to the those network bigwigs who decide our programming fate- we can handle it! Except possibly the 'Girls' type of honesty which makes me hate my selfish selfish generation and disturbs me on a subconscious level.

Speaking of honesty I should probably be honest about this 'ice cream' because technically it isn't ice cream as it contains neither cream or eggs. Instead, full fat coconut milk is flavoured with warm chai spices. It was a big hit in this house and everyone agreed that you sacrifice neither taste nor texture by going vegan. I really couldn't lie to you after the above rant, could I?

For the chocolate shell (from Joy the Baker cookbook)
130g milk chocolate, chopped (vegan friendly if you are being strict about it)
1/2 cup coconut oil
pinch of salt

1. Put all the spices and ginger with the tea bags in a small saucepan. Add the boiling water and bring to the boil.
2. Turn off the heat and add in the sugar. Stir until it dissolves. Allow to seep for 10 minutes.
3. Pour through a strainer throwing away the tea bags and spices. Add the rosewater to the liquid.
4. Put the coconut milk into a big bowl and add the chai concentrate. Mix well.
5. Pour into an ice cream maker and churn according to manufacturer's instructions, usually for about 20 minutes or until the thickness of frozen yogurt. If you don't have an ice cream maker just put into a tub in the freezer and mix every couple of hours to prevent ice crystals forming. Preferably freeze overnight if you aren't using an ice cream machine.
6. Pour into a bowl/other container and freeze for at least 4 hours.
7. For the chocolate shell put a bowl with the coconut oil and chocolate over a saucepan of simmering water. Don't let the bowl touch the water.
8. Stir until melted. Add the salt and keep warm until you are ready to serve.
Posted by Deirdre at 13:49